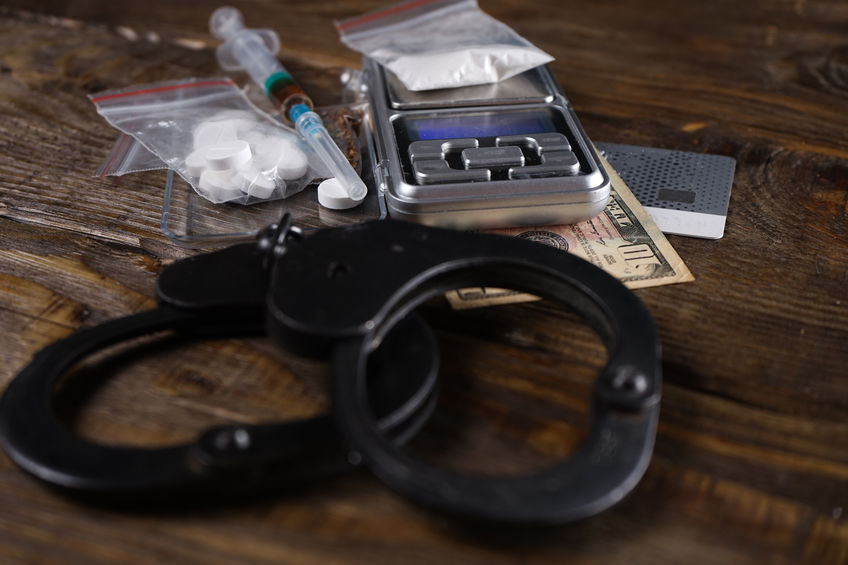 Sale Of Drugs Leads To Death

What happens when you’re accused of not only the sale of a drug but the death of the individual that ingested the drug(s)?

Drug charges are extremely serious charges in the state of Colorado. Illegal drug sales come with aggressive fees, fines, penalties, and jail time if you are found guilty. These charges are crippling to both you and your family but what happens when those drugs that you are accused of selling caused the death of the person to who you allegedly sold the drugs to?

A teenager who died after ingesting what she believed to be oxy–would later be found to have ingested fentanyl. The overdose prompted an investigation which led to the arrest of the accused drug dealer. While the accused was remorseful, the individual appears to have made statements of admissions in which he was sorry for not providing assistance to the teen.

In this case, the accused was charged with First-Degree Murder which is not very common but is possible. In another case, another party plead guilty to second-degree murder and is facing 18 years. In the case of the teen fentanyl overdose, the accused is facing two counts of first-degree murder as he was also accused of extreme indifference in the instance that he did not provide assistance to the victim.

Are You Facing Criminal Charges?

Are you facing drug and murder charges? While each case varies and every set of charges is unique to the individual circumstances surrounding the case, you may be facing serious jail time.  You need an aggressive criminal defense attorney at your side who understands Colorado courts and Colorado laws.

You need to get ahead of your defense as early on in your case as possible. While overdose cases can be complicated, the accused may or may not face both drug and murder charges.  It is vital that you prepare to fight for your life and your freedom. Don’t wait, if you’re facing charges, you need help now. Contact my office to learn more about how I may be able to help you.