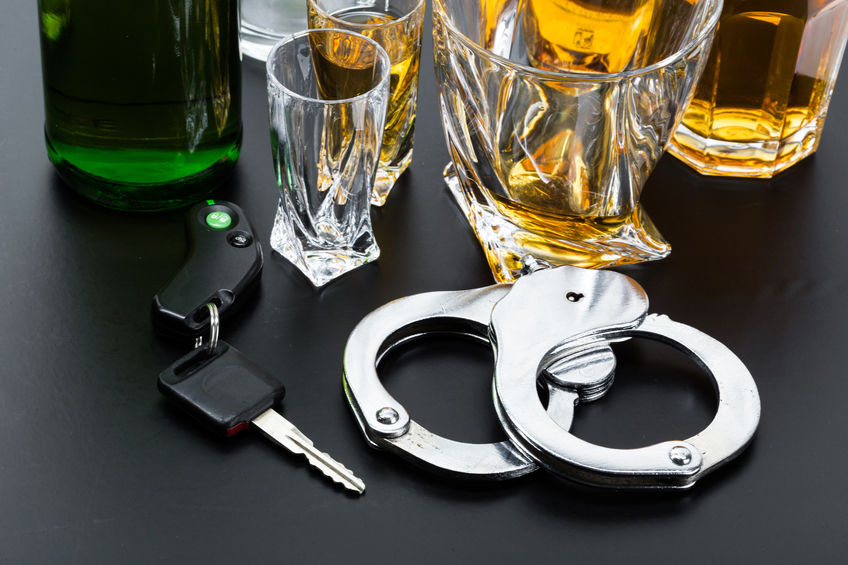 What Happens If You Are Charged With A DUI In Denver?

When you are charged with driving under the influence, a number of things can happen that will affect your life.  For one, the State of Colorado may revoke your driver’s license, depending on your blood alcohol level or whether you refused any chemical testing. Choose a DUI attorney Denver that has the experience and knowledge to get a case to resolve your case with the best possible outcome, either by plea agreement or taking the matter to trial.

Choosing An Attorney Who Fights Cases Like Yours Every Day

Richard B. Huttner is a criminal defense lawyer who has defended several thousand DUI cases, particularly those involving chemical and field sobriety tests. As a founding member of the National College of DUI Defense, Attorney Huttner has received specialized training to defend those who have been charged and will challenge police evidence.

It is important to have a Denver DUI Attorney on your side as early as possible as your employment and other life matters may be greatly affected. An experienced attorney will properly defend the case because an experienced attorney knows that often the government may not have a strong enough case to convict you.

When to Call A DUI Attorney

Anyone who has done jail time or faces the possibility of incarceration should seek the best legal counsel immediately.  Oftentimes, people feel that they are automatically guilty because they were taken to jail, paid their bond, and play right into the government system.  Whether you are guilty as sin or wrongly accused, a Denver DUI attorney is necessary to defend you against charges.   By applying your Constitutional rights and other relevant factors, often there is enough evidence to fight DUI charges without going to trial.