How Does the Sex Offender Registry Work? 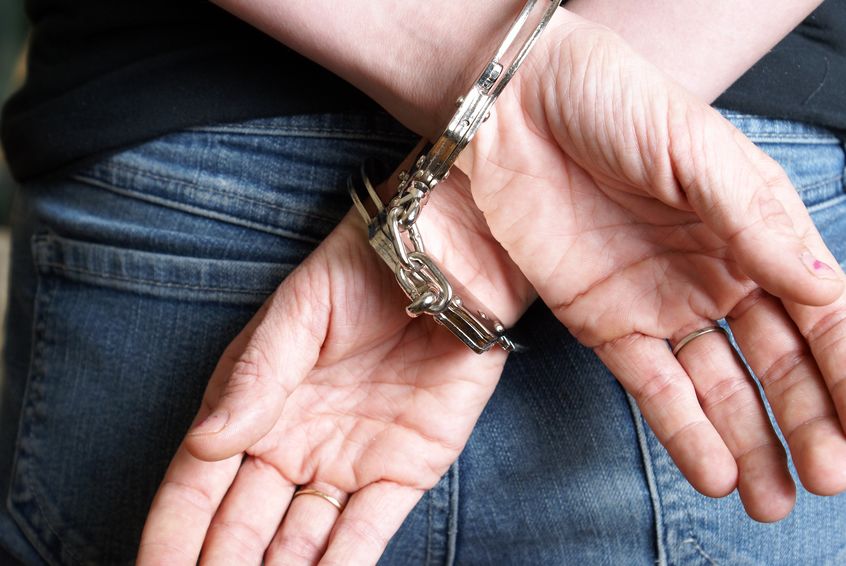 How Does the Sex Offender Registry Work?

This means that your information could show up in a neighborhood map when people are trying to find out if a sex offender lives or works near them.

If you plead no contest or guilty to a sex crime or are found guilty of a sex crime, you’ll be required to register as a sex offender and must regularly provide your personal details to the county sheriff or local chief of police in all jurisdictions where you reside, whether or not this is in Colorado.

Your criminal defense attorney in Colorado should be thoroughly experienced in managing sex offenses so that you know all of the potential consequences that might apply in addition to having to be listed on the registry.