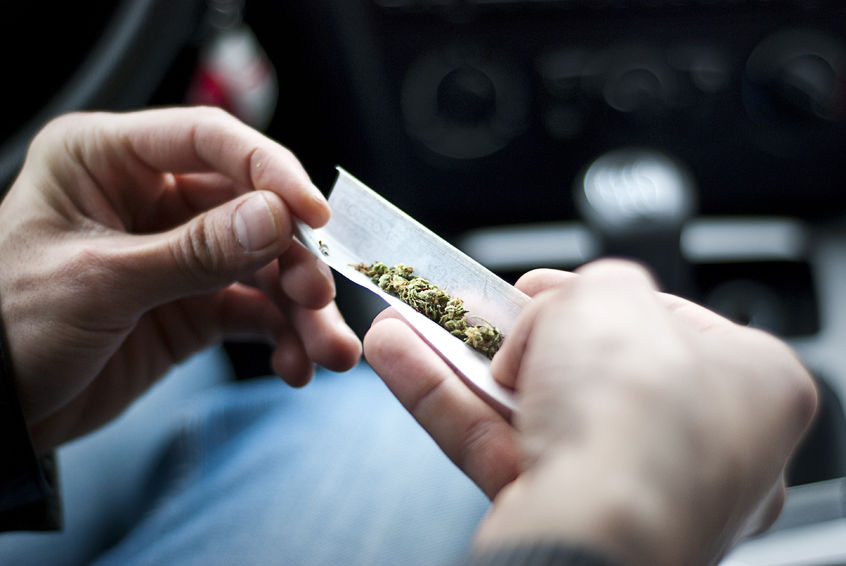 Colorado residents of age 21 years or older can purchase up to an ounce of marijuana per transaction for their recreational use as of January 1, 2014. Residents can also grow up to six marijuana plants in their homes, provided they have a state approved license and submit video surveillance for the same. Non-resident individuals and visitors of the state can buy only up to 7 grams of the recreational drug.

The new inclusions in the state regulations, however, do not exempt you from DUI charges in Denver. Driving under the influence of marijuana is still a punishable offense under law, and you may face stringent penalties for the same.

THC (Tetrahydrocannabinol) is the most active ingredient in marijuana, and its amount in your blood can be an effective determinant of your level of intoxication. There is no breath test available for the drug, because it cannot establish the amount of the drug in your system. According to the National Highway Traffic Safety Administration, there must be a gap of at least three hours between smoking the last joint and driving, even if the drug was used for medicinal purposes. This can help you handle your vehicle with better coordination and prevent jail time or costly fines. For a person who drives under the influence of the drug in Denver, CO, the state laws have established a fixed blood level limit of 5 nanograms of THC per mm.

Frequent marijuana users say that the maximum limit of 5 nanograms of THC for DUI is too low, as individuals who use the drug regularly tend to have a higher concentration of the ingredient in their bloodstream. The DUI penalties for blood alcohol can’t be compared to marijuana DUI cases. This is because there is a major difference between alcohol and THC concentrations in the bloodstream. A higher blood alcohol level can be a determinant of higher impaired driving, whereas a higher THC level does not necessarily mean that your driving skills are impaired—It can vary from individual to individual.

When you’re penalized for marijuana DUI in Denver, your license can be revoked, or you may even face jail time or costly fines. To steer clear of these penalties, you must prove in court that your driving was not impaired and you were not, in fact, a threat to the other drivers and pedestrians on the road. The first thing that Denver police officers will ask you to do if they suspect that you’re driving under influence is to submit to a blood test. You must know that a THC level of over 5 nanograms in your blood does not automatically mean that you’re guilty of DUI. The level of THC in your bloodstream can stay the same long after the drug’s psychedelic effects have worn off.

If you’re facing DUI charges in Denver due to marijuana use, you must immediately get in touch with a legal representative. Attorney Richard B. Huttner has several years of experience in marijuana DUI defense in Denver and can help you minimize your fines.